Mavericks – A Tradition in Being Different 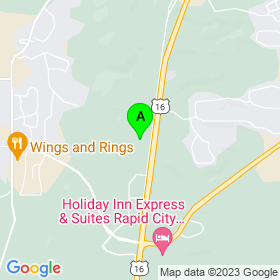